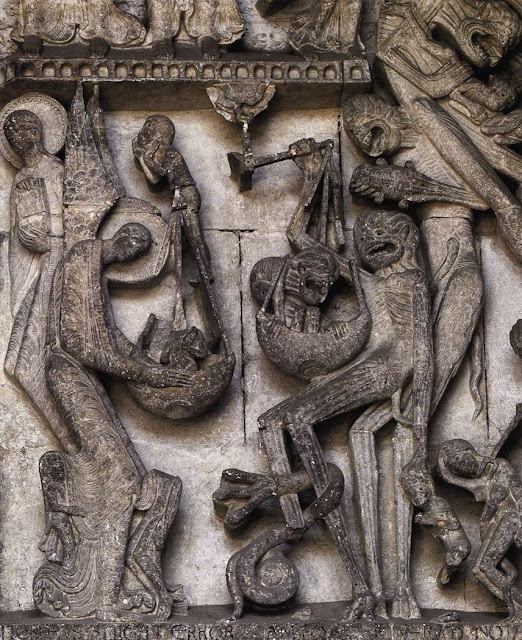 Ghislebertus is the blog of www.curator.ie the website of Ciarán Walsh, idependent curator, film maker, writer and educator.

No one knows. He inscribed his name on a carving of the day of judgement on the west side of Autun Cathedral sometime in the 12th century; 'Ghislebertus hoc fecit' he wrote which translates from Latin as 'Ghislebertus did this.'

He's the first name in the history of art after the 'Dark Ages,' a maker on the cusp of a new era of imagining. He was a story teller, creating apalling vistas for the illiterate believers of mediaeval Europe in the new medium that was the romanesque cathedral - a massive narrative in stone embellished by Ghislebertus' blog on mortality, salvation and damnation.

And he is still relevant. As Ireland teeters, one foot in a failed bank and the other in the abyss, the idea of a day of judgement is darkly humorous. But that is not the reason for this blog. Its merely the context.

Let me think about that 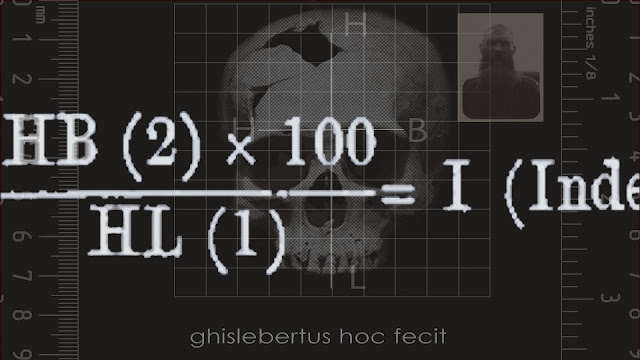